Do you want to know how it was?

During the show, the WowPerson team invited various legends to the project in person.

One of these legends was Rigan Machado  @riganmachado, an 8th degree red and white belt in Brazilian Jiu-Jitsu martial arts.

He is a former Pan American Champion (1996, 1997 weight and absolute). He also is a veteran medalist of the ADCC. Machado currently teaches out of his academy in Beverly Hills, California. He is also the instructor to Los Angeles-based celebrity students, such as Keanu Reeves, Vin Diesel, Scarlett Johansson and others. 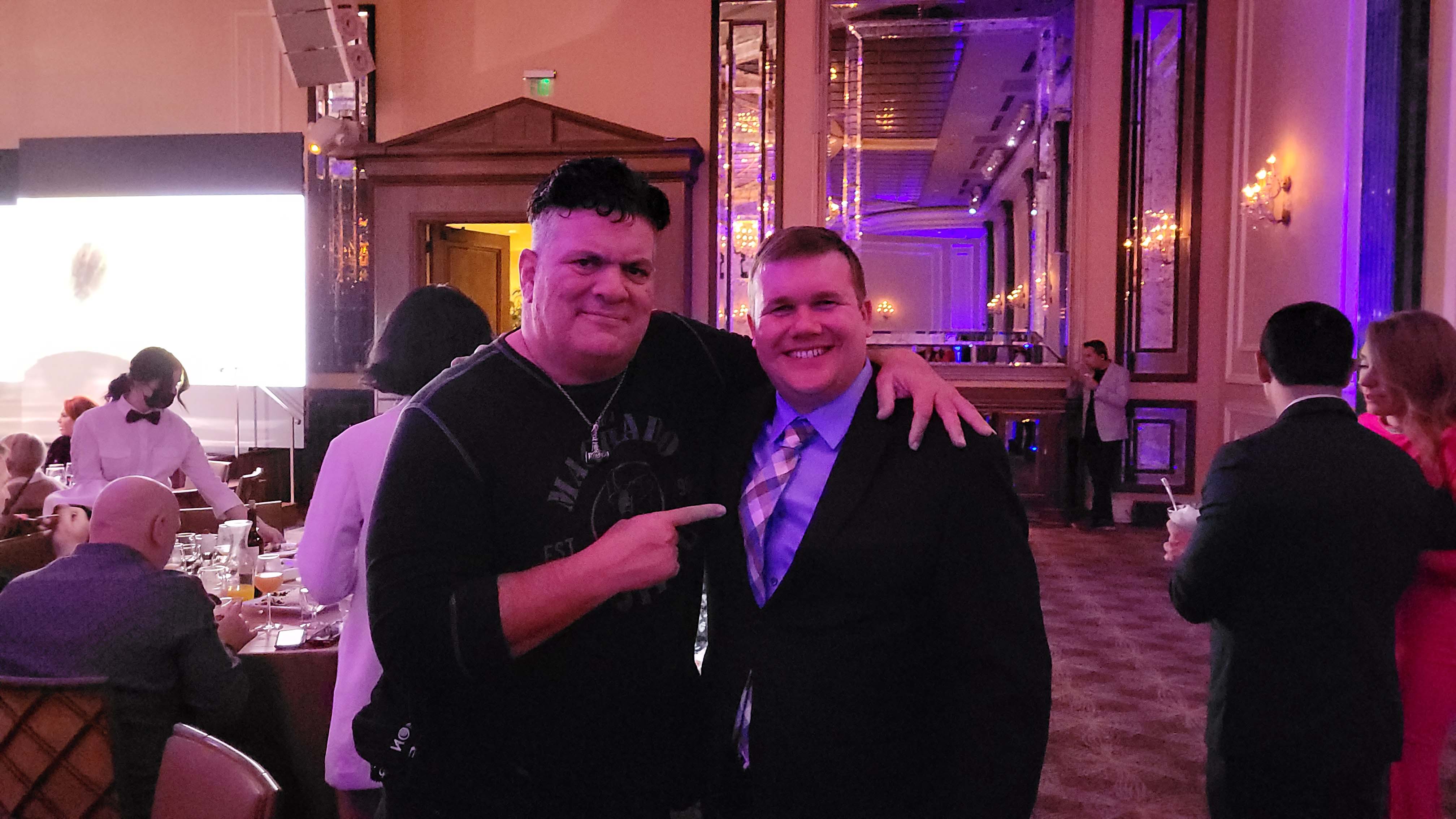 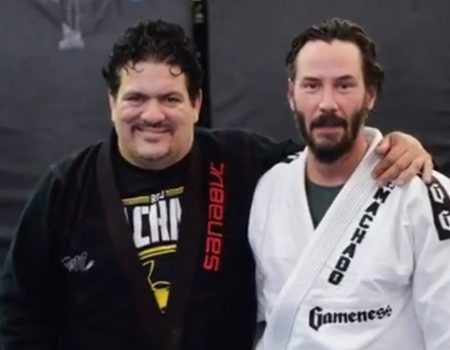 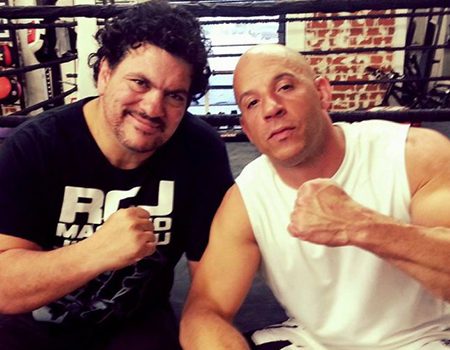 Another celebrity invited to our project is Oliver Gruner  @gruner.tactical, a former French naval commando, actor, director, producer, screenwriter, and martial artist. He has since appeared in over 40 films and four television series and is best known for his martial arts and science fiction action films. 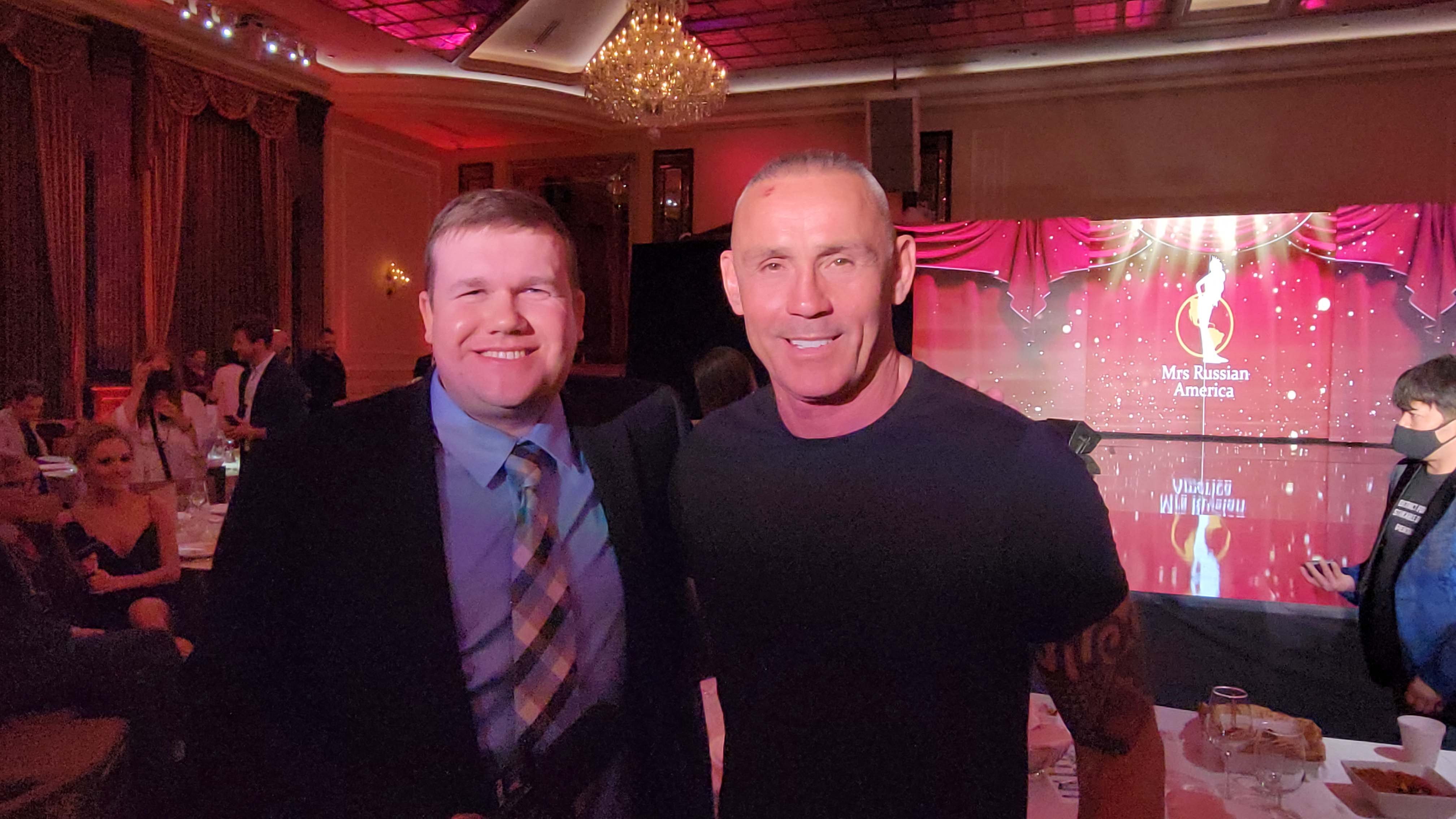 Popular singer Sasha Zvereva  @sashazverevala was also invited to the WowPerson project. She has about two million followers on Instagram. 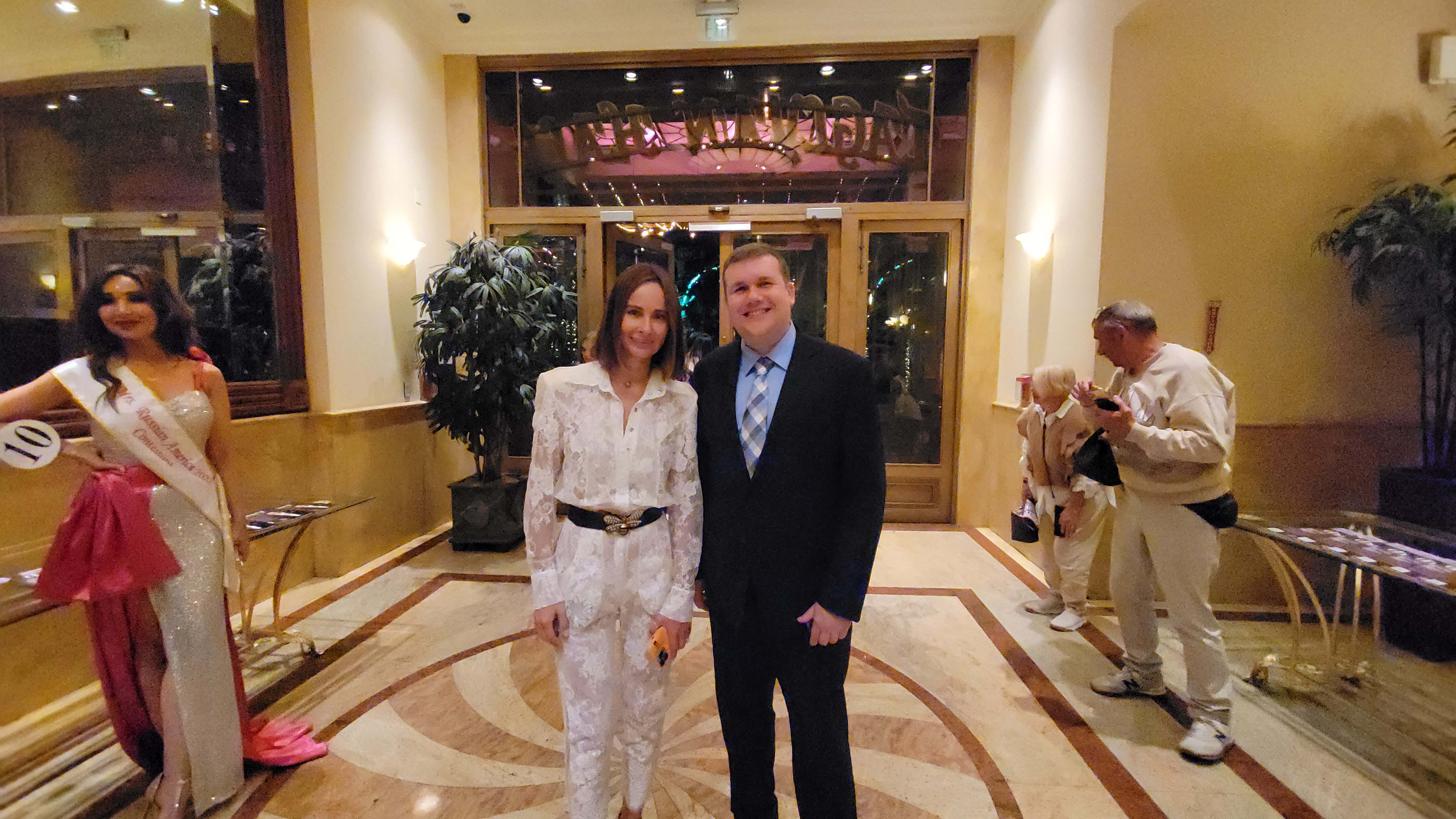 Several other stars were invited to the project, such as Sergei Kharitonov  @kharitonovmma, professional heavyweight mixed martial artist and former kickboxer. 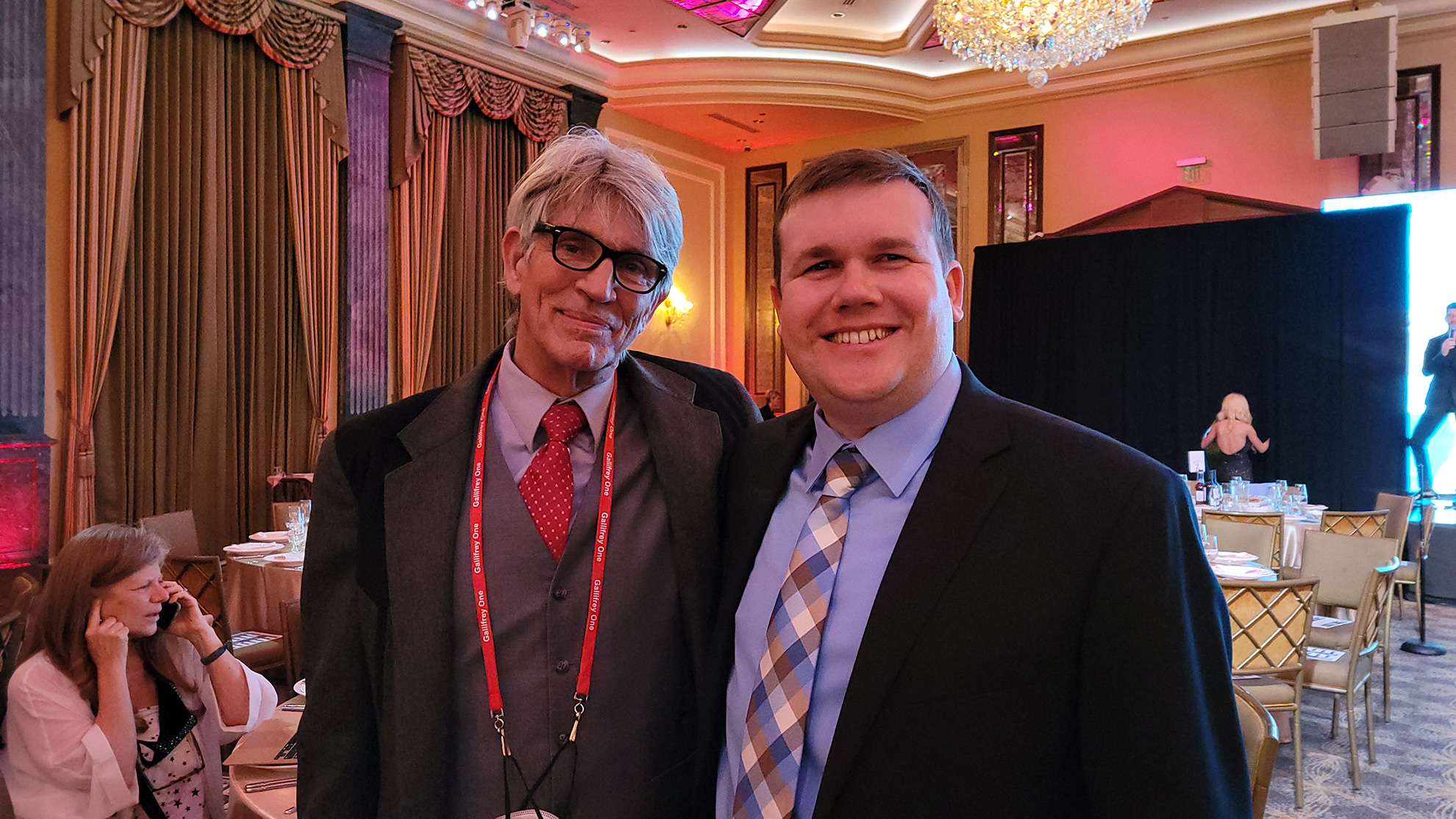 As VIP guests of the Hollywood show, the WowPerson team had an opportunity to meet stars and talk about the project with them in person.

"We had a great conversation with the legendary Eric Roberts  @ericrobertsactor  and his wife Eliza Roberts  @momelizaroberts" - Eugene Makarenko said.

"They were interested in our approach in monetization of popularity.

We share the table with the Roberts couple and had an opportunity to provide more information about our live streaming platform with them.

We invited them to join the project and they shared their contacts so that we could proceed as we move closer to launch."

On February 22nd, 2022, the fashion show in the center of Los Angeles had many stars in attendance such as actors, musicians, and athletes.

As a sponsor of the show, WowPerson showed a video on the main screen of the stage. 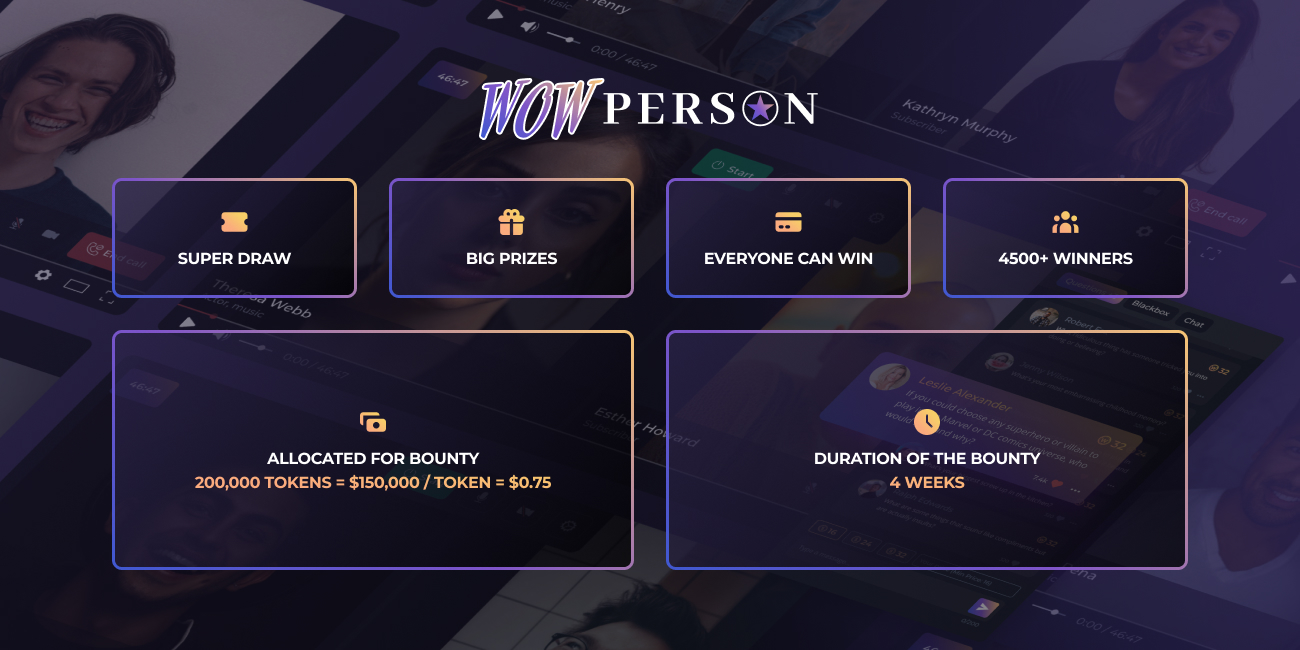 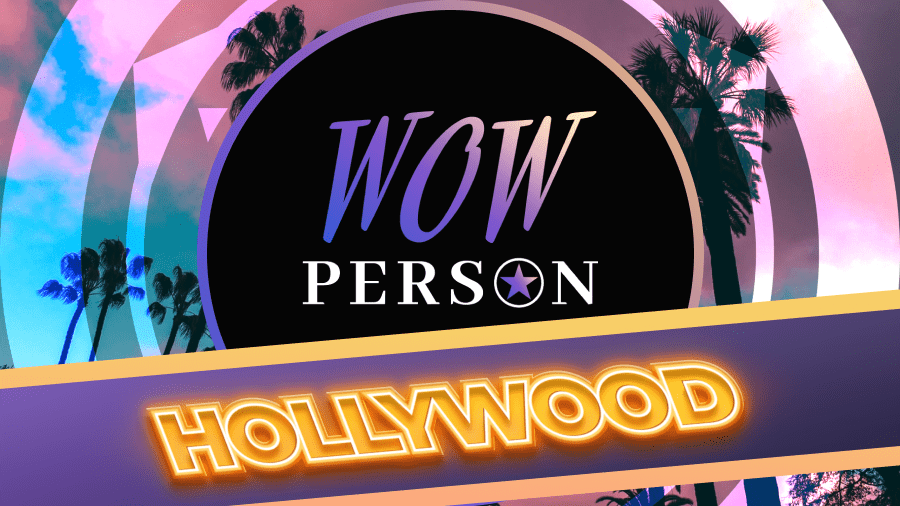 Eugene Makarenko the founder of WowPerson attends a Hollywood event as an VIP guest and a sponsor.

We're ready to push into the future to conquer the challenges ahead. We're ready to attract the most popular celebrities in the world to our project to build this amazing community.

Follow our news from Los Angeles. It is going to be amazing!

We are pleased to announce that we filed our brand name to USPTO. The United States Patent and Trademark Office (USPTO) is the federal agency for granting U.S. patents and registering trademarks.

We also intend to file a few patents for our live streaming solutions.

We have officially issued 700 million tokens on the Binance Blockchain platform. WOWP token is a utility token that is used within the platform as an internal currency.

All transactions are transparent and secure.

We are pleased to announce that we have completed the work on composing our own musical intro, which will play a few moments before the celebrity goes on air.

This catchy jingle will give you a cheerful mood, anticipating a pleasant time on the WowPerson platform in the company of your favorite celebrities.

Enrise Group Inc, which owns the WowPerson streaming platform, has acquired licenses from Ant Media to build its infrastructure based on this software.

Ant Media was recognized by Media & Entertainment Tech Outlook as one of the Top Live Streaming Solution Providers of 2021.

"We are pleased to use the most advanced technologies in our entertainment platforms. We are entering a market represented by famous public persons of celebrity status who have millions of viewers. Therefore, we strive to use the best solutions for the most reliable delivery of video content," said Eugene Makarenko, one of the founders of WowPerson.

Subscribe to our emails to get the latest updates about what’s going on with WowPerson.
Hear stories of connections between fans and stars, and learn about up and coming features.